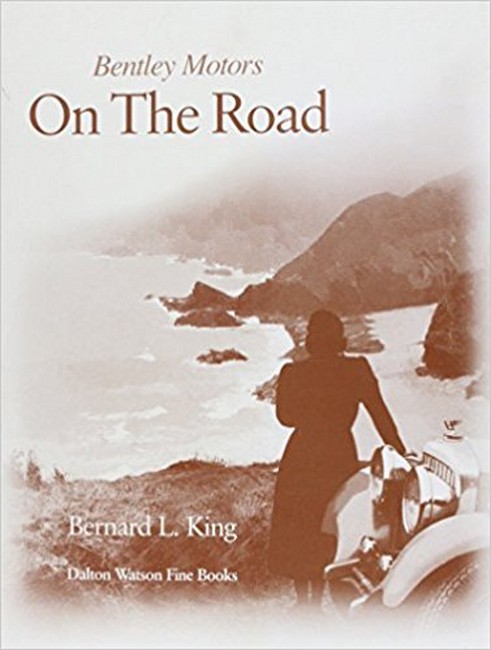 Bentley Motors: On the Road

A reprint of the 13 rare 1930s magazines published by Bentley Motors describing how owners of Derby Bentleys toured with their cars during that period. The first volume contains the magazines, the content of which illustrates the lifestyle of pre-World War II society. Since then the photograph locations have changed dramatically with the proliferation of the motor car. The magazine articles were often written and photographed by the Bentley owners themselves, providing charming and entertaining content. The second volume includes an extensive introduction which identifies the majority of the cars (something Bentley Motors failed to do at the time of publication) and exhaustive indices of the cars, chassis and registration numbers and the locations in which they are photographed.