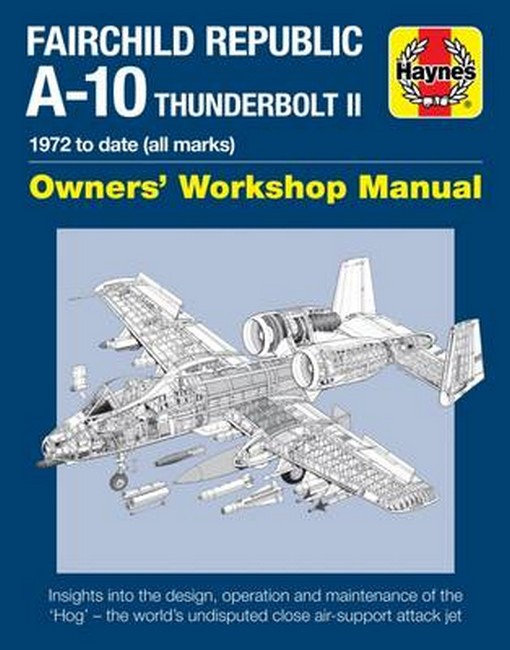 1972 to Date (All Marks) Author: Davies, Steve Code: 47650 Price: AU $39.95 Format: Hardback / 192 pages Publisher: HAYNES PUBLISHING GROUP Published date: Availability: Available. Usually dispatched 1-3 business days
Dubbed 'Warthog' - or just 'Hog' - by those who fly and maintain it, the Fairchild Republic A-10 Thunderbolt II is the world's undisputed close air support attack jet. As tough as it is ugly, it has built a fearsome reputation as a tank buster and infantry killer in conflicts around the globe, and its GAU-8 Avenger 30mm cannon strikes fear into ...... 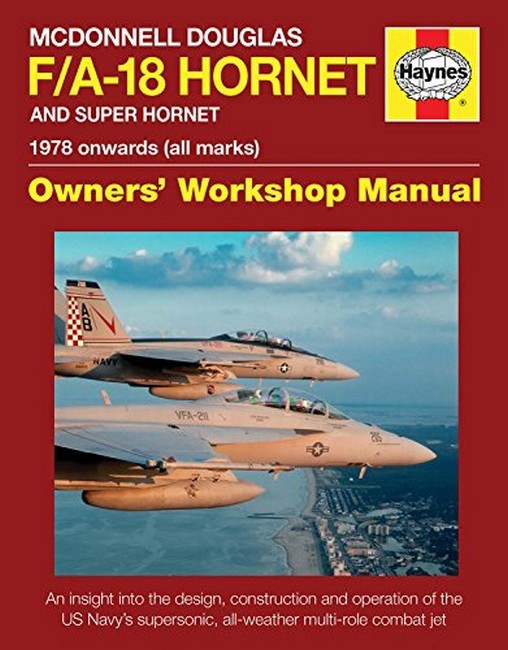 The US-designed and built McDonnell Douglas F/A-18 Hornet carrier-borne, multi-role fighter is one of the most
important Fourth Generation fighters in the world. Its twin-engine, twin-tails (canted outwards) and leading edge
root extensions make it one of the most recognisable fighters in operation. The latest version is the ...... 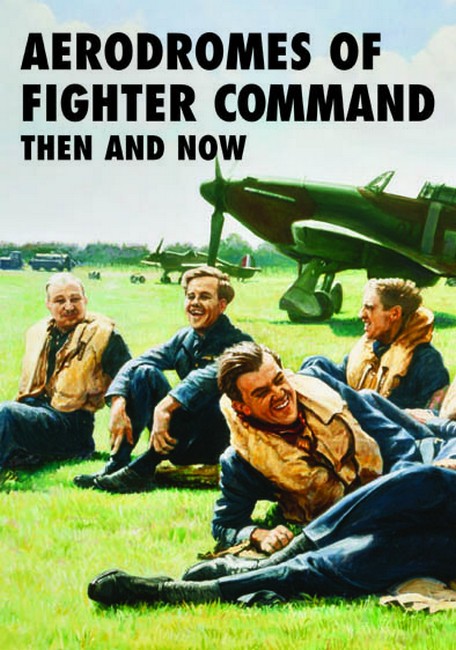 Aerodromes of Fighter Command Then and Now

RAF Fighter Command was established in July 1936 to provide the airborne element in
the defence of Britain against air attack. The aerodromes under the Command described in
this book came under the control of several Groups: No. 9 in the west, No. 10 covering the
south-west, No. 11 in the south-east, No. 12 on ...... 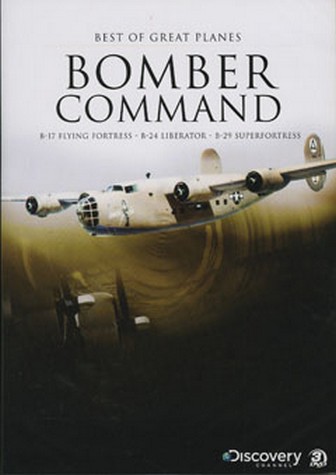 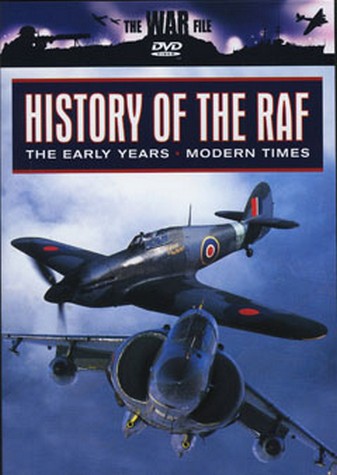 History of the RAF DVD

With the outbreak of the Great War, it soon became apparent that air power would play an important and strategic role in the area of world conflict. This comprehensive programme follows the people, aircraft and exploits of the RAF - from its embryonic form during World War One, to the modern fighter aircraft of today. We learn of the courage ......