By producing the A300 - the first twin-jet, wide-body airliner in the world - the European Airbus consortium succeeded in joining the league of leading aircraft makers. The path was both rocky and exciting. Filled with detailed text, including historical, technological, and flight information, as well as colorful photos, this volume provides a ...... 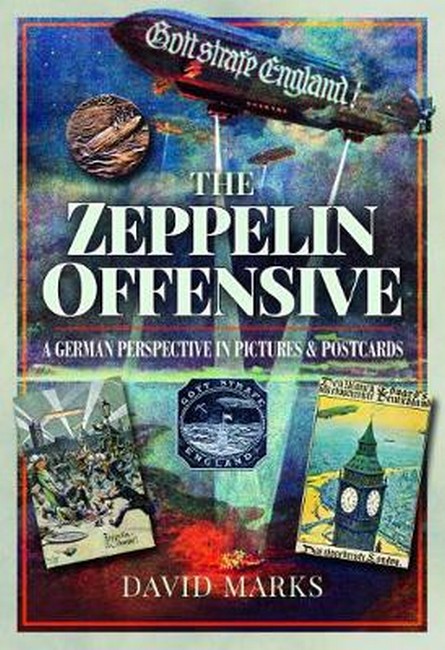 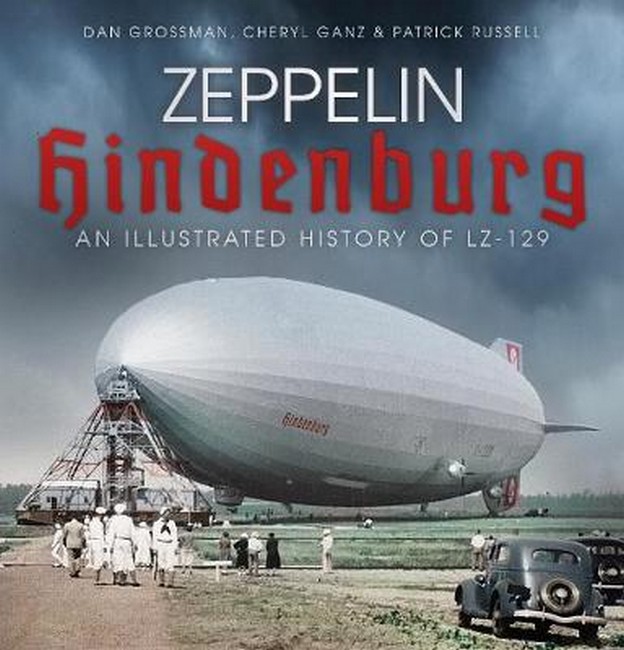 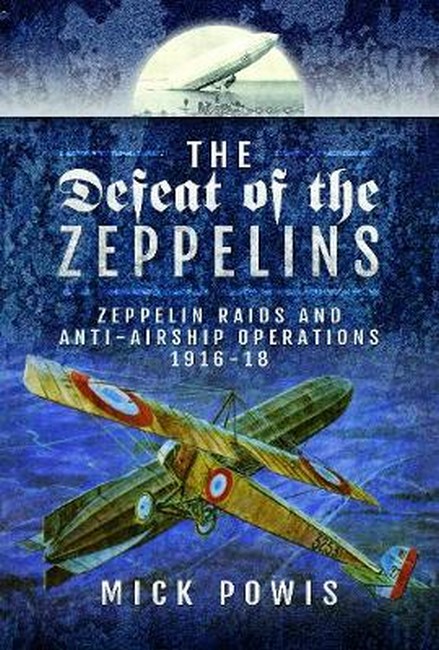 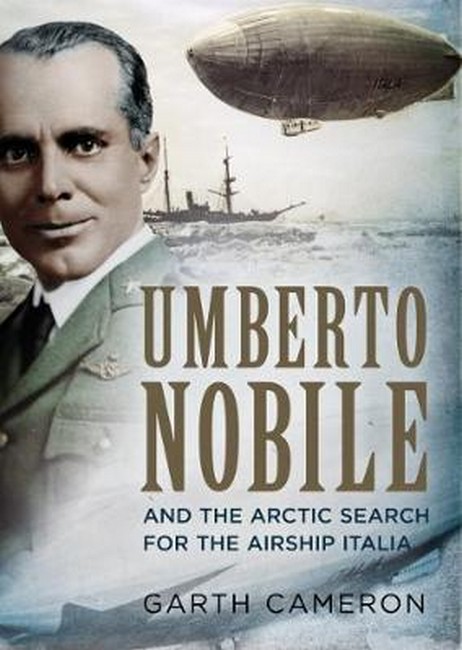 Author: Cameron, Garth Code: 50800 Price: AU $57.99 Format: Hardback / 240 pages Publisher: FONTHILL Published date: Availability: In stock at supplier. Please contact us for availability details
Umberto Nobile was an airship designer and pilot who became an Arctic explorer. In 1926 he flew the airship 'Norge' from Rome to Teller in Alaska, by way of the North Pole. He returned to the Arctic in 1928 with the airship 'Italia' and disappeared on 25 May the same year. This is the story of the 'Italia', put into the context of the airship age. 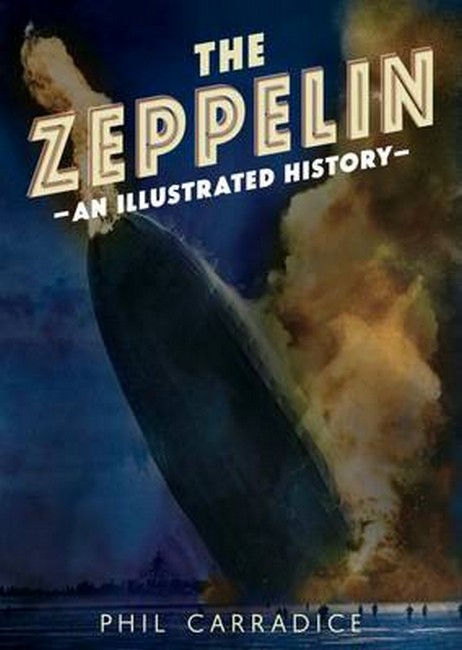 An Illustrated History Author: Carradice, Phil Code: 38151 Price: AU $39.99 Format: Paperback / 128 pages Publisher: FONTHILL Published date: Availability: In Stock, usually dispatched same day
In the early 20th century the future of air travel seemed to lie with the giant airships of Count von Zeppelin. Zeppelins were used during the First World War and afterwards the 'Graf Zeppelin' and 'Hindenburg' were the height of elegance. The 'Hindenburg' disaster of 1937 proved to be the end of the giant airship as a commercial enterprise. 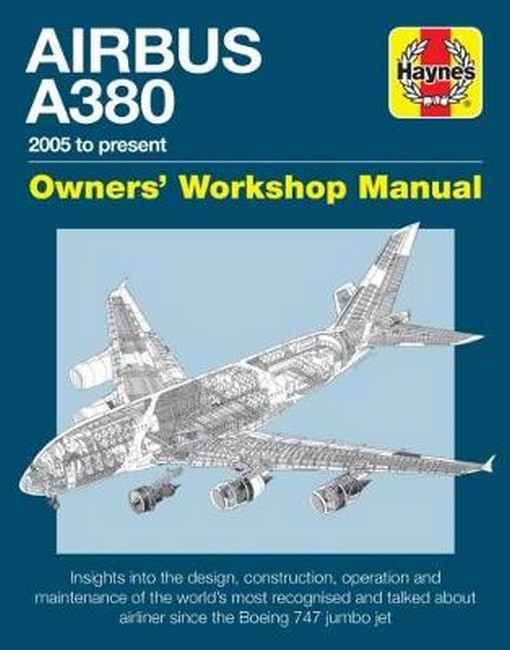 Owners Workshop Manual Author: Wicks, Robert Code: 49933 Price: AU $44.95 Format: Hardback / 192 pages Publisher: HAYNES PUBLISHING GROUP Published date: Availability: Sorry, this is no longer available
The Airbus A380 is the world's most recognised and most talked about airliner since the Boeing 747 and Concorde appeared in the skies in the late 1960s. Designed to challenge Boeing's monopoly in the large-aircraft market, it made its first flight in April 2005, entering commercial service two years later with Singapore Airlines.This jet has ...... 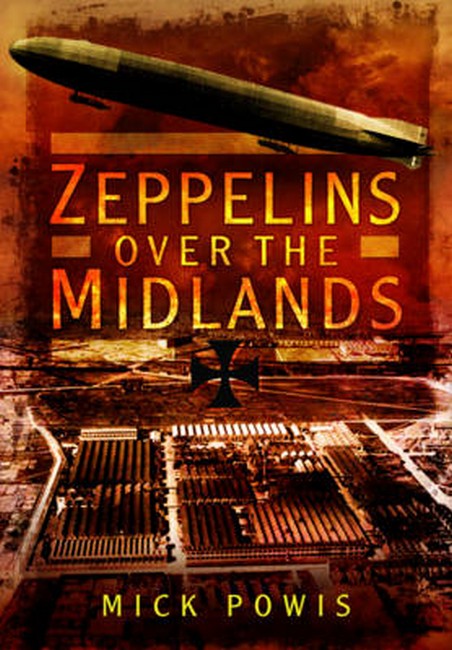 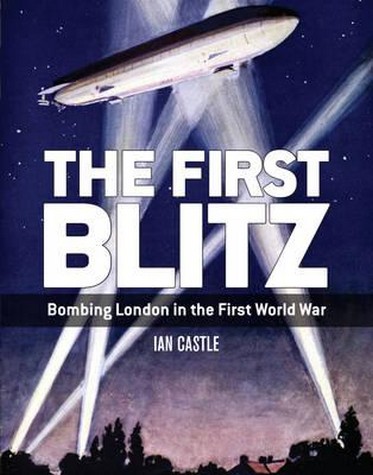 Author: Ian Castle Code: 37983 Price: AU $29.99 Format: Paperback / 208 pages Publisher: OSPREY Published date: Availability: In stock at supplier. Usually dispatched 3-7 business days
This book tells the story of Germanys strategic air offensive against Britain, and how it came to be neutralized. The first Zeppelin attack on London came in May 1915 - and with it came the birth of a new arena of warfare, the home front. German airships attempted to raid London on 26 separate occasions between May 1915 and October 1917, but only ...... 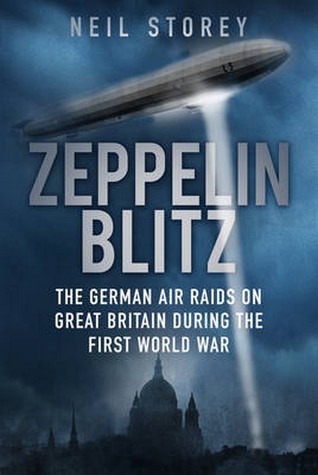 In 1907, H.G. Wells published a science fiction novel called The War in the Air. It proved to be portentous. In the early years of the First World War, German lighter-than-air flying machines, Zeppelins, undertook a series of attacks on the British mainland. German military strategy was to subdue Britain, both by the damage these raids caused ...... 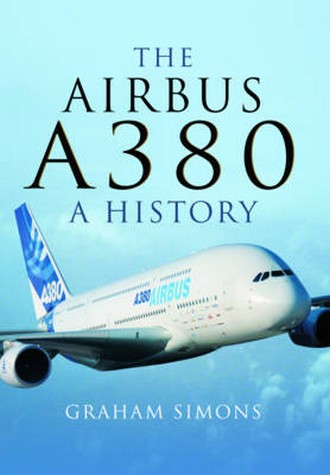 Author: Graham Simons Code: 32483 Price: AU $75.00 Format: Hardback / 232 pages Publisher: PEN & SWORD Published date: Availability: In stock at supplier. Usually dispatched 7-15 business days
The Airbus was initially designed and developed in order to provide a contender to the Boeings growing monopoly of the skies in the biggest large-aircraft market in the world. Ambitious in design, the undertaking seemed mammoth. Yet scores of aviation engineers and pilots worked to get the design off the ground and the Airbus in our skies. This ...... 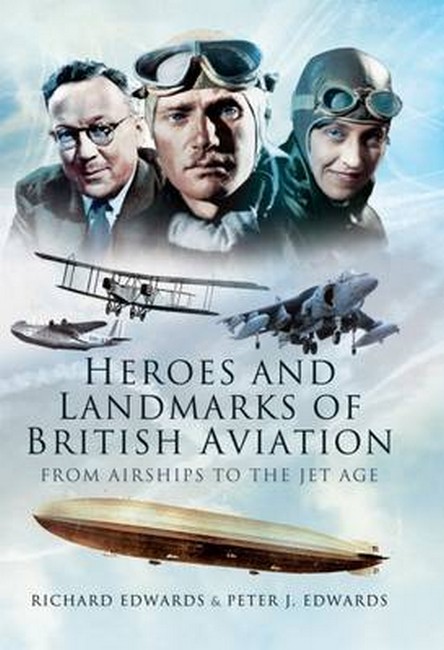 Author: Richard Champion de Crespigny Code: 25682 Price: AU $19.99 Format: Paperback / 368 pages Publisher: MACMILLAN DISTRIBUTN SERVICES Published date: Availability: In stock at supplier. Usually dispatched 7-15 business days
On 4 November 2010, a flight from Singapore to Sydney came within a knife edge of being one of the world's worst air disasters. Shortly after leaving Changi Airport, an explosion shattered Engine 2 of Qantas flight QF32 – an Airbus A380, the largest and most advanced passenger plane ever built. Hundreds of pieces of shrapnel ripped through the ...... 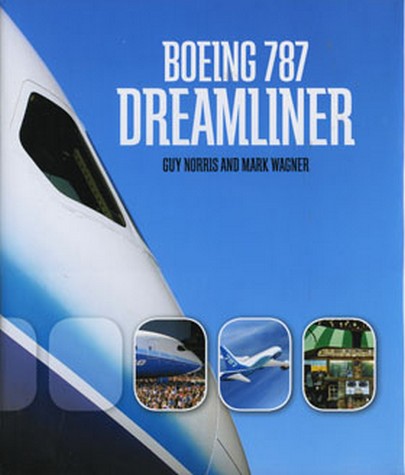 Author: Mark Wagner Code: 22344 Price: AU $49.95 Format: Hardback / 160 pages Publisher: ZENITH PRESS Published date: Availability: Sorry, this is no longer available
An incredibly detailed account of the development of the 787 Dreamliner, describing every stage of the evolution of the 787 with credit given to the sources of inspiration that led to the shape, the materials and other aspects of the design. Selection of the engine suppliers and the development of the Rolls-Royce and GE engines and their ......

Author: Captain Gib Vogel Code: 23380 Price: AU $39.99 Format: Paperback / 128 pages Publisher: CROWOOD PRESS Published date: Availability: In stock at supplier. Usually dispatched 7-15 business days
Publisher's Notes: Since its first flight on 27 April 2005, the Airbus A380 has been the largest passenger airliner in the world. Instantly recognizable with its full-length upper deck, it represents the pinnacle of modern airliner design. Flying the A380 gives a pilot's eye view of what it is like to fly this mighty machine. It takes the ......
Page 1 of 1 (16 items)
View: